Stari pisker: the memorial space for the victims of Nazi violence

Upon advance notification (at least 48 hours) the museum is exceptionally open out of the opening hours.

The Celje prison, in folk tradition also known as “Stari pisker” (“Old Pot”), which is located on the site of the former Minorite Monastery, goes back to the 19th century and is in the historical memory of the Slovenes, and especially people from Celje and its surroundings, closely linked to the darkest period of our not so distant past – German occupation during the World War II. At that time the occupier imprisoned here patriotic Slovenes, antifascists, members and supporters of the resistance movement. In 1941 and 1942, in six separate mass executions that took place in courtyard, 374 hostages of both sexes were shot without a trial. Nowadays permanent exhibition in the wartime torture room, in the forefront of which is the 35 original farewell letters from the Celje area detained and imprisoned in prisons in Celje and Maribor in years 1941 and 1942, together with the courtyard, forms a separate museum unit dedicated to preserving the memory of the victims of Nazi violence.

For visitors are available: 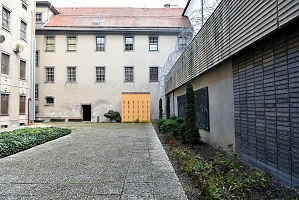 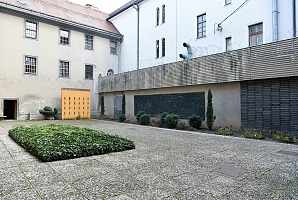 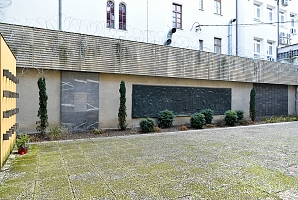 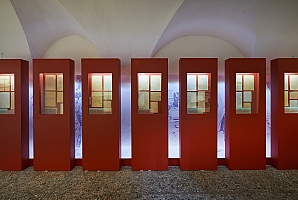 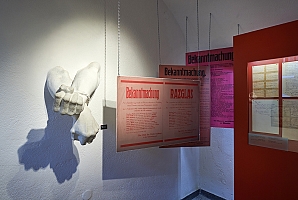