THE 24TH INTERNATIONAL COMPETITION FOR ARTWORKS MADE BY CHILDREN, ENTITLED “GOOD MANNERS”

THE 24th INTERNATIONAL COMPETITION FOR ARTWORKS MADE BY CHILDREN, ENTITLED “ GOOD MANNERS ”

We sucesfully finished the 24th international competition for artworks made by children, entitled “ GOOD MANNERS”.

The competition that was carried out by the »Mihailo Lišanin Institution« from 1995 is since 2018 continued by Museum of Recent History Celje under the name »Heman’s Gallery«.

The international competition for children aged 6 to 12 was open from September 2020 until March 2021. We recieved 341 artworks from 16 different countries all over the world.

Expert comission (Katja Kovše and Urška Repar) did the selection of awarded artworks.

All awarded artworks will be exhibited in Childrens Museum Herman’s Den but they are also on view on Herman the Fox e-gallery.

New 25th international competition for artworks made by children will start in September 2021. 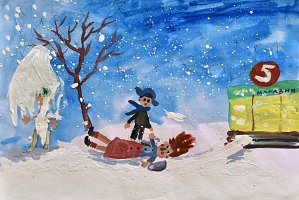 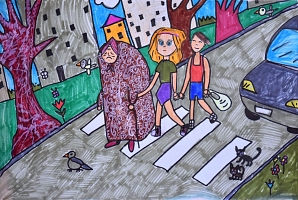 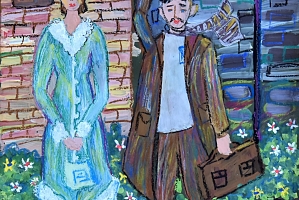 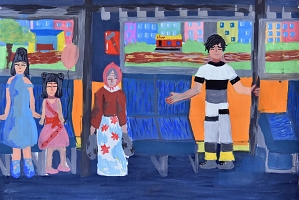 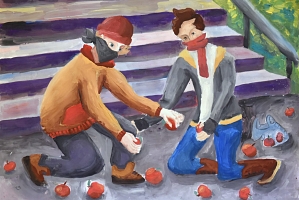 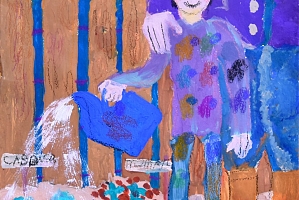 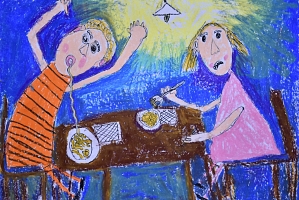 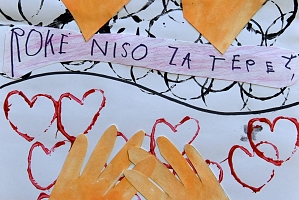 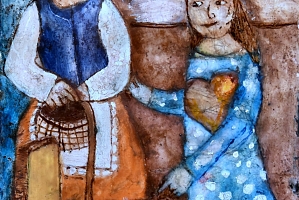 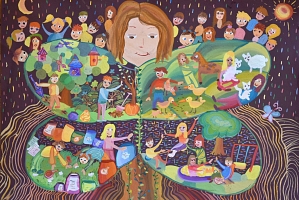 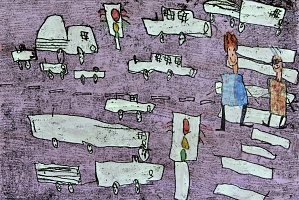